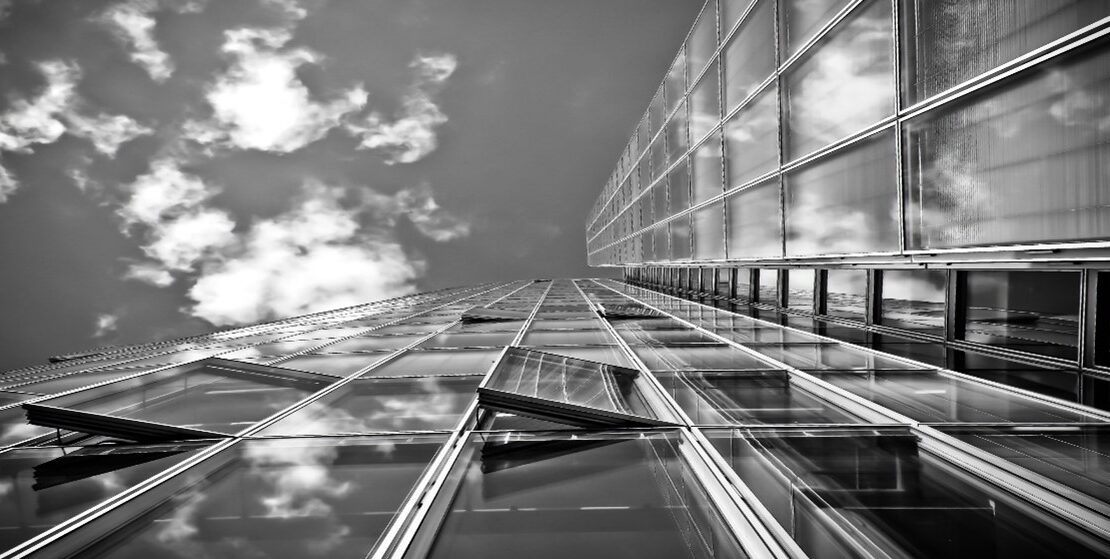 The FRC Act of 2011 empowers the Financial Reporting Council of Nigeria (FRCN) to, among others;

In the exercise of its powers as set out in section 8 of the Act, the council in 2016 issued certain rules which centered on matters relating to certification requirements for Chief Executive Officers (CEOs) and Chief Financial Officers (CFOs), certain requirements for registered professionals, and other financial reporting  issues.

Although some of these rules have since been met with a number of criticisms from different quarters, some of which includes the burden of additional reporting for private entities. This newsletter, nevertheless, seeks to provide fresh insights aimed at guiding preparers of financial reports in ensuring compliance to the rules; taking a look into the events that have since arisen since they first became public knowledge, subsequent amendments and additions, and more importantly, reviewing some of them vis a vis existing IFRSs, Auditing standards, and the CAMA 2020.

This rule provides that officers occupying the positions of CEOs and CFOs of entities should indicate their FRC numbers on their company’s annual reports, financial statements, returns, and other documents of a financial nature. It further requires that CFOs providing certifications shall be a professional member of an accountancy body established by an Act of National Assembly.

This rule implies that Directors of companies incorporated in Nigeria, including non-nationals, are required to submit themselves for registration and certification with the council. Registered officers are each allocated an FRC number. The indication of the number on financial reports vouches the integrity of the reports. Where a non-national is the Director, and he or she is not domiciled in Nigeria, such company may consider appointing a Resident Director.

More so, members of other professional accountancy bodies outside  Nigeria, being CFOs of a Nigerian company, cannot certify the financial statement of a company incorporated in Nigeria.

Certification requirement for professionals engaged in financial reporting process and requirements to disclose as notes to the financial statements, details of such services.

This rule requires that professionals providing any form of assurance service on the accounts, financial statements and documents of a financial support, should also register with the council after which they will also be allocated FRC numbers.  It further requires that any person attesting to financial reports, or any other financial document, as the chairman of  an Audit committee, must be a professional member of an Accountancy body established by an act of the National Assembly.

Section 404 (5) of Companies and Allied Matters (CAMA) Act, 2020 requires public companies to establish an Audit committee comprising five (5) members, one of whom must be a member of a professional accountancy body.

Provision of audit and non-audit services.

This rule provides that where an audit firm and/or its related entity offer non–audit service (s) to an audit client, the audit client should  disclose the details of such non-audit services and the applicable fees paid thereon in the notes to its financial statements. Where no such non audit services are rendered, these should also be disclosed.

As part of the council’s practice review process, This rule also requires that Audit firms establish with the council that any non audit services rendered to its client in addition to audit services, pose no threats to the firm’s independence and objectivity.

Preparers of financial statements should ensure that adequate disclosures are made in respect of amounts paid as remuneration to Auditors for their services both as auditors and for other non-audit service provided.

This can be disclosed as a line item in the notes to operating expenses.

In the same vein, where any related party of the audit firm renders non audit services to the same client, this should be disclosed including fees paid, if any. Preparers may present this disclosure immediately after the notes (or as a sub note) to operating expenses.

By implication of this rule, a transaction requiring the approval or registration by a statutory body could only be recognized in the books only when  approval for such transaction has been obtained. Example would be the case where Federal Ministry of Industry Trade and Investment’s certification of qualifying capital expenditures is required  when purchased by entities. This then implies that Property Plant and Equipment , after being purchased would not qualify for recognition in accordance with IAS16, until approval is sought.

This rule has since attracted wide criticisms from professionals nation wide. This led to withdrawal of the rule by the council in 2019.

Submission of financial statements for which external auditors express opinions other than unqualified opinion.

This rule makes reference to Section 8 (1) of the FRC Act which empowers the council to receive copies of all qualified reports from the Auditors together with detailed explanations of such reports within a period of 30 days from the date of such qualification. It further added that such reports shall not be announced to the public until all accounting issues relating to the reports are resolved by the Council. This also includes all other forms of audit opinions except unqualified opinions.

An auditor’s report is unqualified when there is a reasonable assurance that financial reports are free from material misstatements etc., any other form of  opinion or  report (emphasis of matter, qualified, adverse, disclaimer, etc.) of auditors on financial statements would suggest otherwise. [See WYZE newsletter on forms of opinion and audit report]. This is an attempt by the council to perhaps properly investigate events leading to such opinions.

By implication of this rule, financial statements qualified by Auditors may not be filed immediately with other relevant statutory bodies, or issued for public consumption until the FRC has first obtain copy of the report and reviewed them accordingly. Companies should ensure to do this not later than 30days from the date of the Auditor’s signature of the report.

Auditors are also under obligation to lay such qualified  reports before the council within the time frame established.

Consequences for non-submission of financial statements within the stipulated time as required by the Act.

This rule is an attempt by the council to further enforce the provisions of the Act. This is understandable as the council, who overseas compliance to financial reporting standards and codes of corporate governance should also have in possession financial statements of these entities to enable it assess the extent of compliance. The rule further posits that relevant entities who fail to comply shall be liable to civil, administrative and criminal sanctions as may be determined by the council.

The FRC Act defines Public Interest Entities to mean governments, government organizations, quoted and unquoted companies and all other organizations which are required by law to file returns with regulatory authorities and this excludes private companies that routinely file returns only with the Corporate Affairs Commission and the Federal Inland Revenue Service .

This rule requires that entities, in addition to the requirements of International Financial Reporting Standards (IFRSs), which is the current financial reporting framework in Nigeria, should include; Statements of Value Added and Five-Year Financial Summary as supplementary information to the financial statements and term them as “Other National Disclosures”.

It would be recalled that  the requirements of IAS 1 under the International Accounting Standards (IASs) and IFRSs does not include the disclosure of statement of value added and five year financial summary. It is to this end that the council had exercised its powers to prescribe minimum disclosure requirements for entities incorporated in Nigeria to include both supplementary information.

This rule specifies that the presentation currency for all general purpose financial statements in Nigeria should be the Nigerian Naira, and this includes, but not limited to, statements filed for all statutory purposes and those presented to Directors, Shareholders, Creditors and so on.

This rule is in response to the provisions of IAS 21 The effect of changes in foreign exchange rates, which allow entities to present applicable sections of their financial report in currencies other than the functional currency of the reporting entity as long as it further enhances the quality of  general purpose financial statements.

This requires independent auditors of listed and unlisted entities to comply with the requirements of ISA 701 for audit of financial statements for periods ending on or after December 15, 2016.

ISA 701 provides that external auditors should disclose in their report, with respect to the current reporting period, key audit matters, that they consider significant to the financial statement being reported. These key matters would often include a section of those significant audit issues raised and communicated to the management in the course of the audit.

The standard further provides that such key audit matters so disclosed should not serve as a replacement for issuing a modified opinion in such instances.

Statutory Audit Committee and other Board Committee responsible for audit.

This rule requires that every public interest entity should notify the council of any changes in Audit Committee membership during the year stating reasons for such changes.

The Nigerian Startup Act and Its Bene...

On 19th October 2022, Nigeria joined a few other nations of the world in enacting the Nigerian Startup Act ...

A review of the Petroleum Industry Act, 2021 as it relates to the Upstream sectors and draw the attention t...

The recently signed Petroleum Industry Act, (PIA) 2021 provides a sturdier structure to steer growth in the... 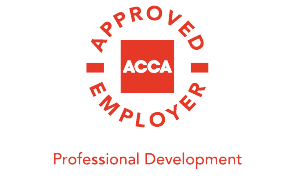